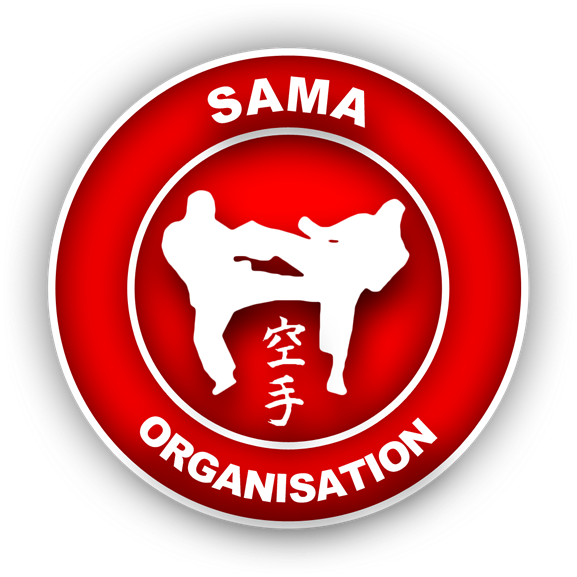 The largest Kick Boxing group in South of England. Kickboxing is what it says, boxing with your hands, with the exception of the added spinning fists (not allowed in some tournaments) and kicks from karate. Your training is based on a progressive developed grading system through to black belt. You can also acquire coach qualification. Training lasts one hour, and consists of usually two minute rounds of skipping, exercise, stretching, impact work on - focus pads for punches, kicking practice on shields, shadow sparring and stamina with rests between rounds. To help motivation and timing energising music is played for each round. Unlike Thai boxing which is an ancient martial art of Thailand where elbow, knee's and low kicks are used, Sport Kick boxing first originated in America around early 1970s and was thought up by a few top practitioners of American karate who were discontented with the lack of contact in karate competition. This group called themselves the P.K.A. (professional karate association). The P.K.A. was therefore the first organised professional kick boxing group in the World. At that time most fights were fought on a matted area, also, fighters could throw their opponent.

American style kick boxing is a sport and unlike Thai boxing it is a bit more safe as it does not allow elbows or knee strikes. The fighter of sport kick boxing must also kick above the waist and although spinning back fist strikes and foot sweeps are allowed in most fighting events, some organisations have now banned this practice. In the early day's of the P.K.A; kick boxing has spread throughout the World and has taken on many different forms within the many different groups that now sanction it.

Get in Touch, Please phone, text or email.